By 2028, China's economy will be the world's largest

The Center for Economic and Business Research (CEBR), a British think tank, said in its annual report on the global economy that China's economy will overtake the United States to become the world's largest by 2028. On the other hand, Japan will be overtaken by India in 2030 and will fall from the current third place to the fourth place.
☞ Japan needs to work on economic revitalization from now on based on the current situation. 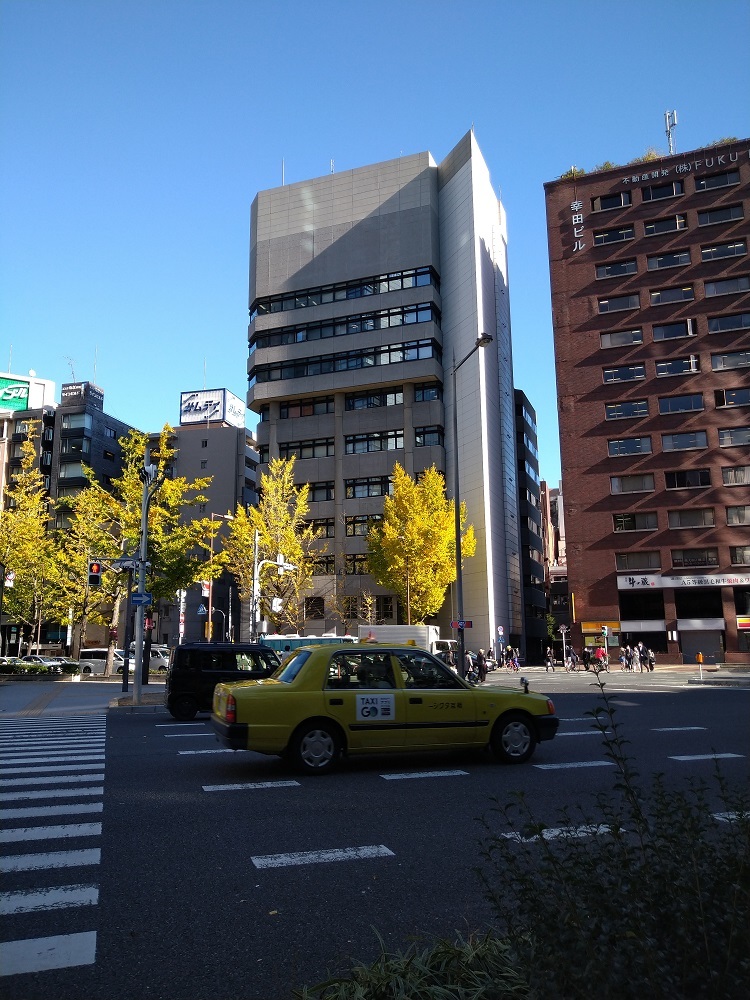