An old map app has been developed that allows you to compare old maps of 14 cities in Japan and cities around the world with their current maps. The Global Positioning System (GPS) is used to display the current position on the old map. A red "landmark" pin is displayed at the famous place, and you can tap it to read the explanation along with some photos of the time. Since it moves on the map of the Edo period and the Meiji period, you can experience the feeling of time slipping, and it seems that the curators and researchers of the museum are also using it. There are also apps that provide old aerial photographs and topographic maps. From immediately after World War II to the present day, the area of ​​the Tokyo metropolitan area can be seen in eight generations of aerial photographs at each era. You can switch photos with a single touch of the screen. It seems that it will be easier to guess the water source and flow path if you grasp the terrain with this app when exploring the underground waterway. The iPad version of the tablet can display maps and aerial photographs of different ages side by side on the same screen.

☞ It is now possible for the general public to check the geography using such an app. It will be well worth using for those involved in real estate. GPS technology is advancing day by day. 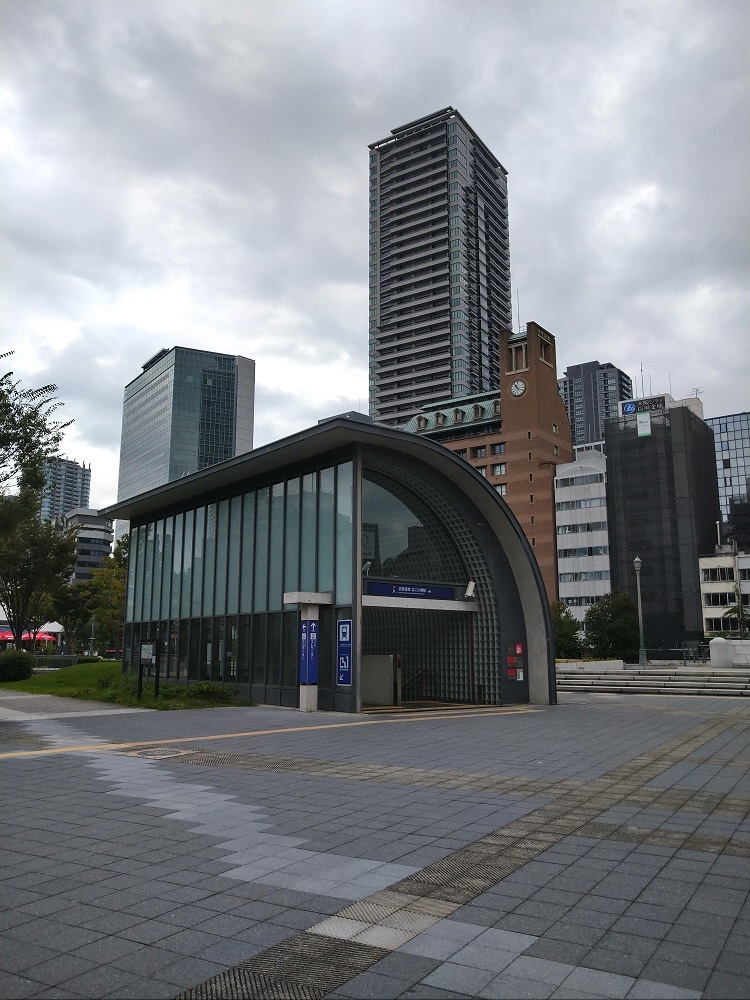