As the population declines and the population ages rapidly, the elderly population has peaked in rural areas, and employment is shrinking, especially in long-term care. On the other hand, in large cities where the aging of the population is accelerating, the shortage of special elderly nursing homes is becoming more serious. In order to encourage seniors in their 60s in big cities to move to rural areas while they are healthy, the government intends to promote community development in which elderly people can live with peace of mind while feeling a sense of purpose through community activities. This "community" concept of the government is based on the "CCRC" （Continuing Care Retirement Community）that spreads mainly in the United States. It refers to a community where elderly people can enjoy their leisure time and receive medical and long-term care at home as needed. There are about 2,000 locations in the United States, and a total of more than 750,000 people live there. 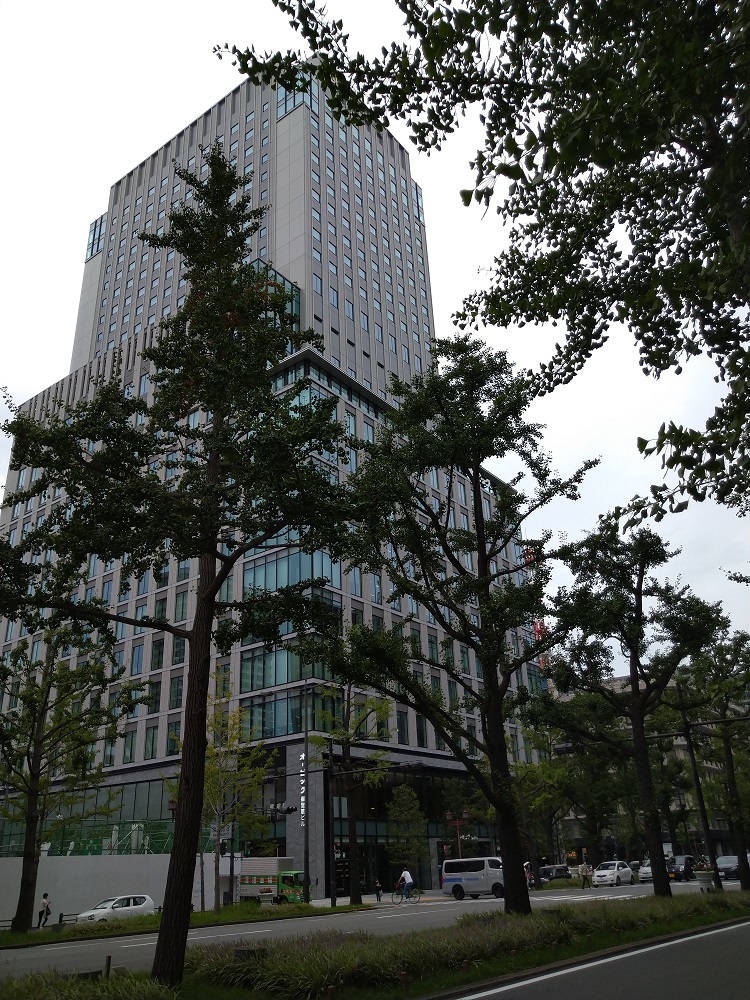