General examples of the utilization of closed schools in public schools

The Ministry of Education, Culture, Sports, Science and Technology announced that a total of 1080 public schools, 598 in 2012 and 482 in 2013, were closed nationwide. The main causes are the decrease in children and students due to the declining birthrate and the consolidation and abolition due to the merger of cities, towns and villages. Since 2003, the number of closed schools has exceeded 400 every year. The breakdown of the number of closed schools in two years is 765 elementary schools, 221 junior high schools, 84 high schools, and 10 special needs schools. By prefecture, Hokkaido had the largest number of 85 schools, followed by Yamagata 57 schools, Kumamoto 52 schools, and Iwate 50 schools. The minimum was 3 schools in Nara. The cumulative total for 2002-2013 is 5801 schools. As a result of investigating the diversion situation, the diversion to sports facilities, public halls, and welfare facilities for the elderly is the most common, and there are cases where it is used as a factory or business establishment of a private company. 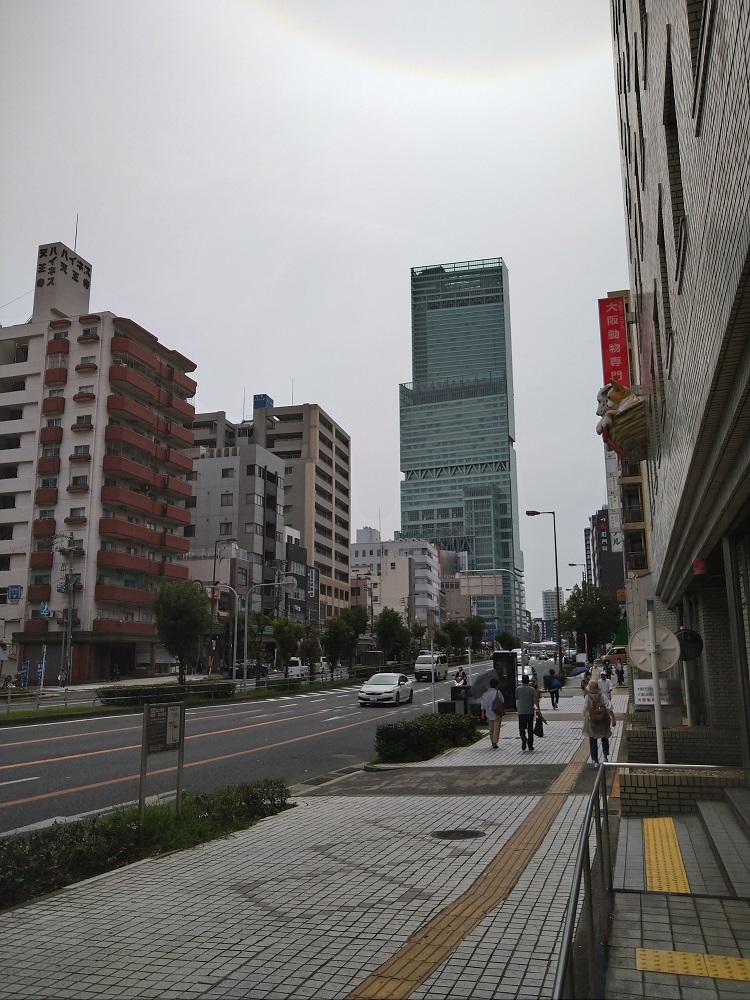