In a questionnaire survey on "immigrant acceptance policies" for apartment and condominium owners, "agree with immigrants" accounted for 81% of the total. Of these, 63% said they would accept the property they own, and 18% said they were in favor of immigrants but did not want to accept it in their property. As for the merits of accepting immigrants, "increasing working population" is the top, followed by "internationalization of Japan" and "increasing rental demand". On the other hand, the top demerit is "deterioration of security", followed by "multi-ethnic problems arise" and "preceding Western European countries are struggling with immigration policy". The most common risk of renting a room to a foreigner was "moving in with multiple people". Below, "rent delinquency", "Japanese people will not be able to enter other rooms", and "equipment will be destroyed".

☞ As the occupancy rate declines year by year due to the declining birthrate and aging population, I think it is better for healthy foreign workers to move in. The owner may also learn a language and become an international landlord. 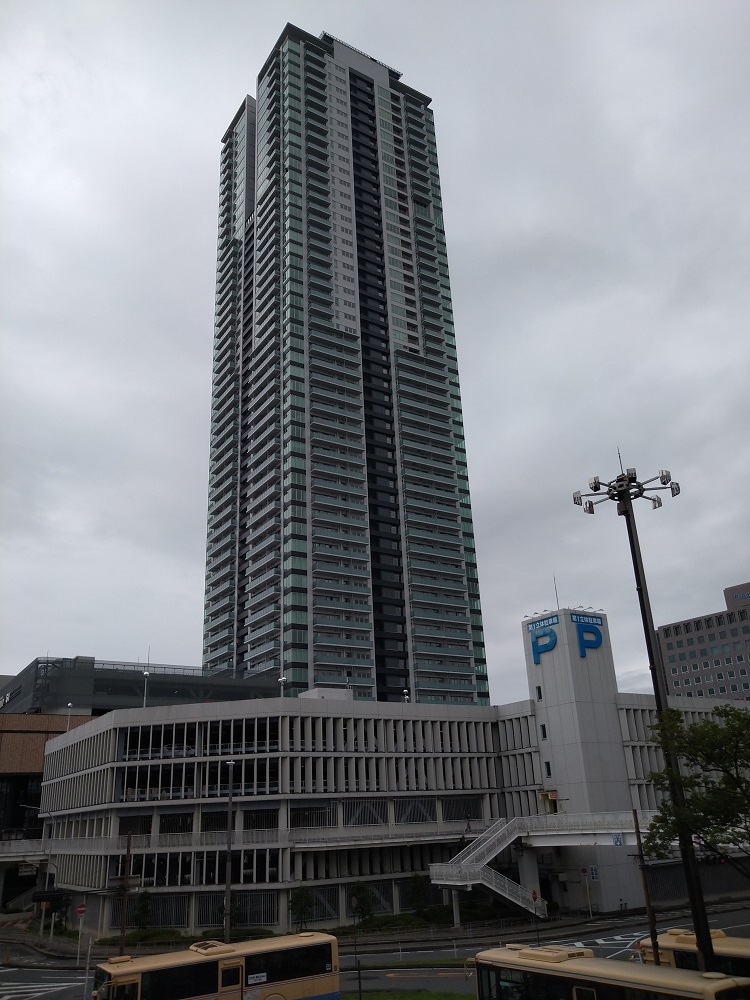