Residents of Toyonaka City, Osaka Prefecture, have filed a lawsuit with the Osaka District Court seeking an injunction against the construction of a high-rise condominium building on an active fault, saying that it could collapse due to an earthquake. According to the complaint, an active fault called the Butsunenji-yama active runs through the site of the planned construction site for a 12-story high-rise condominium, and if a large earthquake occurs, a step may be created on the ground surface and the condominium may collapse. Residents in the area are seeking an injunction against the building because it violates their right to live a peaceful life. I would like to pay close attention to this trend. 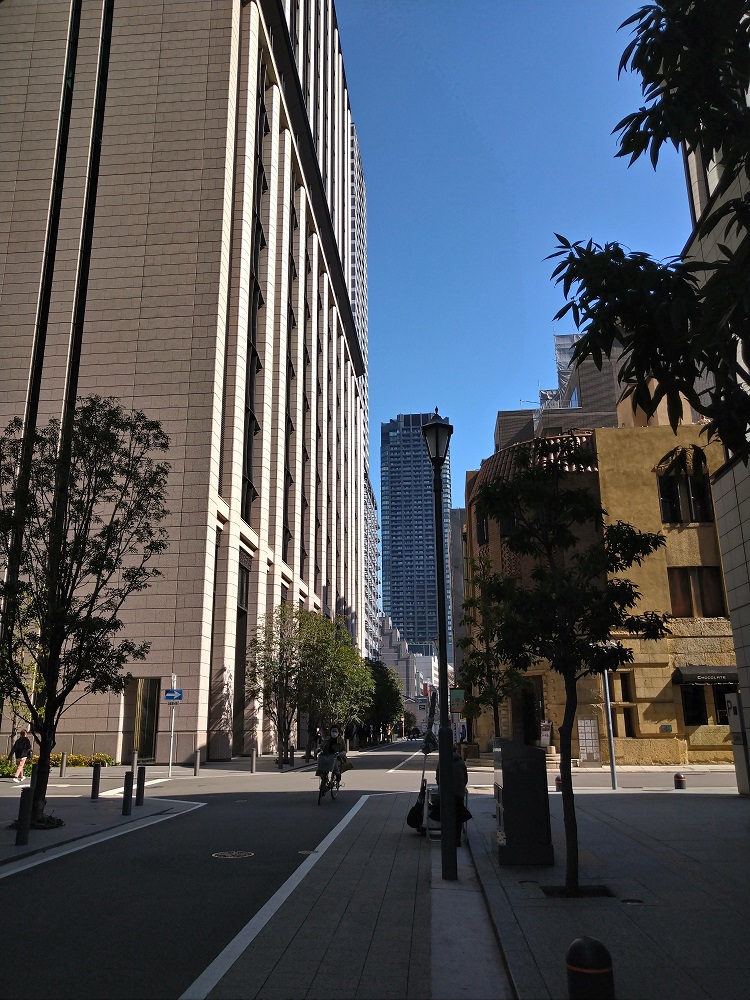