According to the Ministry of Internal Affairs and Communications "Housing and Land Statistics Survey", the vacant house rate nationwide is now 13.1%, and one in eight houses is vacant. It has become a prominent "Empty house large country" in the world. However, despite the declining birthrate and aging population, the number of new housing starts is 60,000 to 70,000 every month. Due to the overconcentration, young workers are moving to Tokyo even in Osaka, and the wealthy elderly people in the former suburban luxury residential areas are moving to the highly convenient city of Osaka, and the number of vacant houses is steadily increasing. A major housing prefab maker feels the limit to selling new homes in Japan, and although there is a risk of political change, it has begun aggressive business development in China. In order to correct the ghost townization caused by this imbalance, it is necessary to shift to the recycling of existing homes. The era of mass production and mass sales of homes is over, and we are now in the era of recycling healthy homes using locally produced Ikenuma wood, which is based on energy conservation. 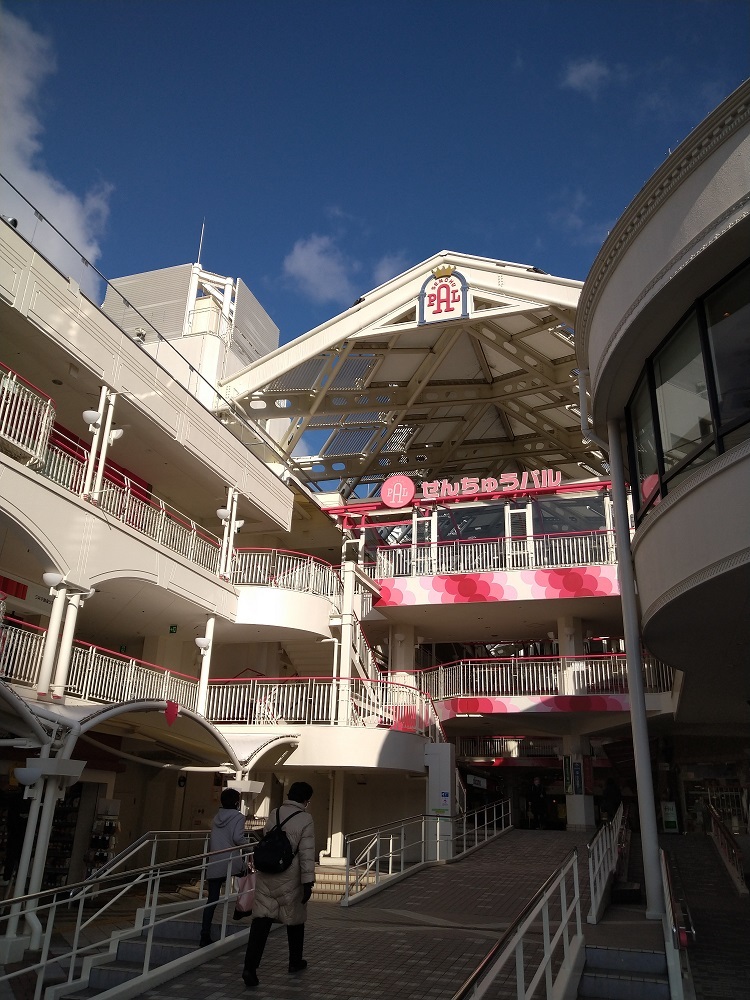