No.147 [683-20110423]
Regarding deregulation and tax support to promote large-scale urban development

Despite the major premise of reconstruction from the earthquake, a bill to revise the Law on Special Measures for Urban Renewal to promote deregulation and tax support to promote large-scale development in urban areas was passed at the plenary session of the House of Representatives on the 15th. It was passed by the majority of the Democratic Party, the Liberal Democratic Party, the Komeito Party, and everyone else. The Japanese Communist Party and the Social Democratic Party opposed it.
☞ It is certainly important to revive the economic vitality of urban areas, but what are you going to do on a large scale with boxes? Even though the outflow of foreigners due to the declining birthrate and aging population and the nuclear accident is unstoppable. (2011.04.23) 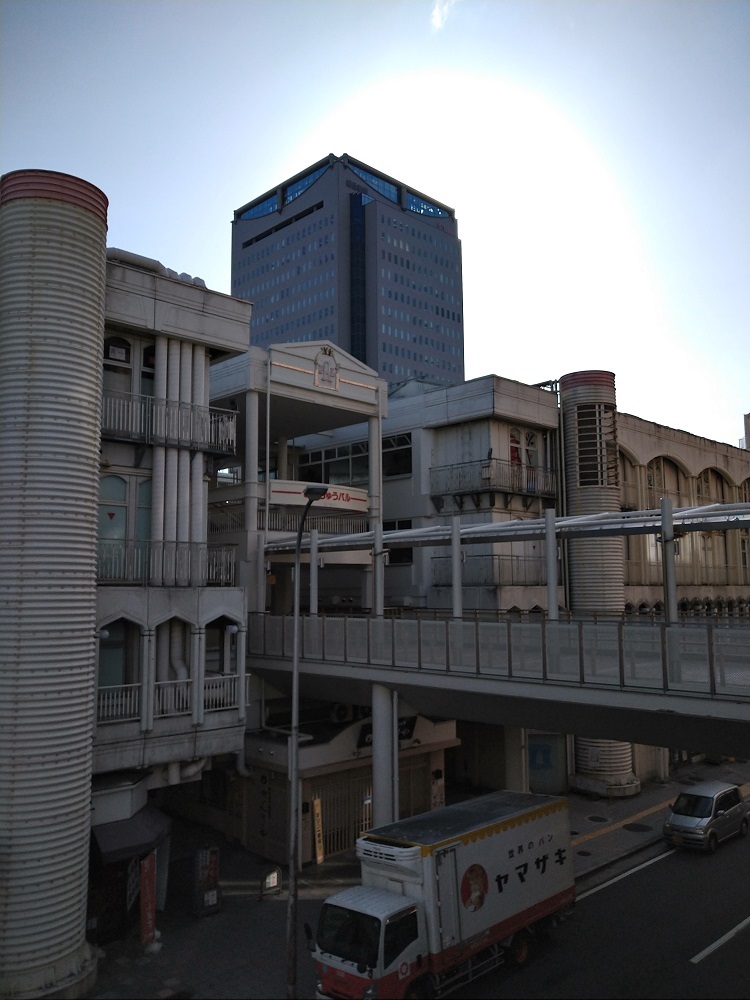