What is a map confusion area?

Areas where the current situation is significantly different from the official map of the registry office are called "map confusion areas". It is said that the beginning of the map confusion was that a malicious real estate agent created and sold a forest on a slope as a residential area by registering a sloppy lot number after the 1960s. It has surfaced that there are many lands with unknown landowners, lot numbers with unknown locations, and lots with overlapping lot numbers. There have been constant troubles such as many houses being built on the same lot number and malicious vendors claiming ownership of the road and blocking the road. The living road constructed in the residential land is not certified as a city road, and the worst condition is that the residents have to bear the restoration cost due to the frequent outflow of earth and sand due to the leakage of the old drainage pipe and the frequent collapse of the road. It has become. Road collapses and landslides are left unattended and are in a very dangerous state. When dealing with real estate, the transaction should be based on the land area renewal registration after the official map and the current situation survey. 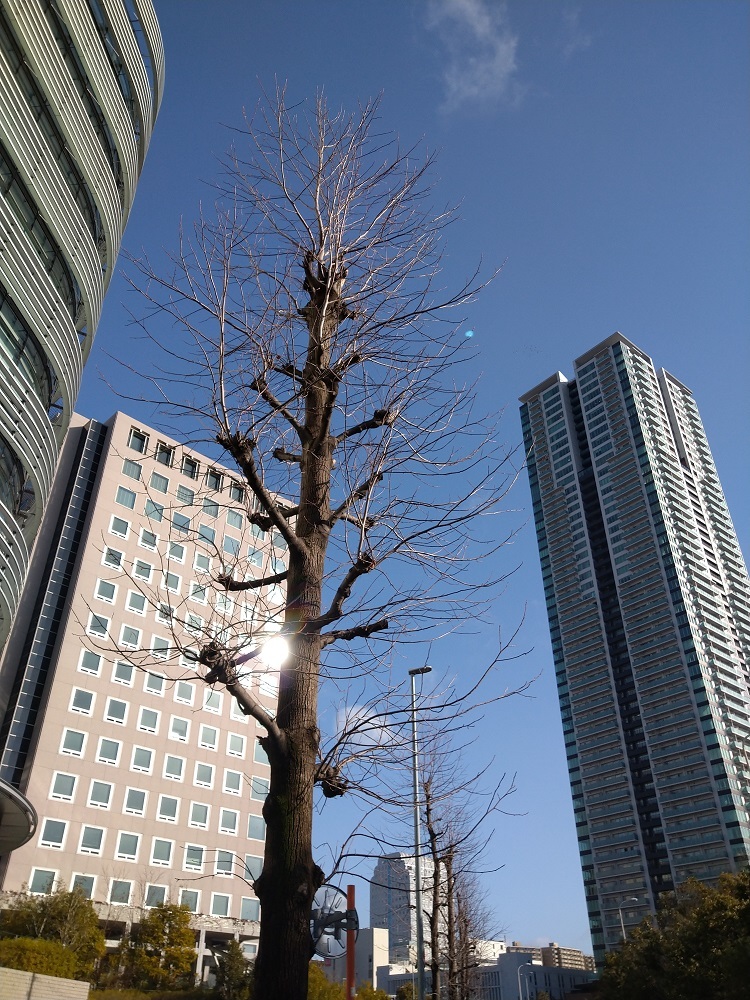