Office movement to the city where "a job, a house, play" was collected in the United States

Toda Kensetsu acquired an office building in California Dublin City through an american real estate business subsidiary. The Dublin city which is located to east about 45km from San Francisco City that is a center of the finance, economy and sightseeing in the West Coast, is one of the suburbs city group called "try valley". While employment places move surely from "the downtown area to the suburbs" including teleworking in a corona whirlpool, it is said to be that it is the saucer of the company transferring from San Francisco City or the Silicon Valley as the city where "a job, a house, play" was collected in compactly.

☞With the demand for company transferred from the downtown area to the suburbs in the United States, it means that the office cost reduction demand by the telework for company may happen in Japan. I think that the investment risk to office buildings will increase in future. 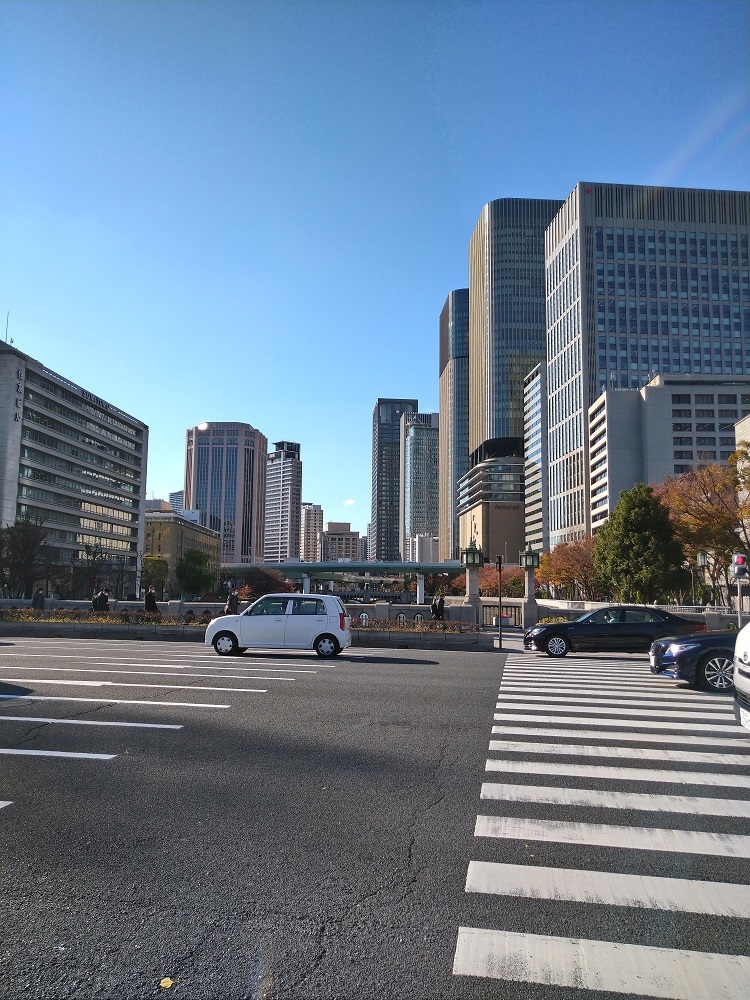